Soprano Megan Weston and pianist Dr. Michael Fennelly return to our center for a classical voice and piano recital

These acclaimed artists recently toured China, Argentina, Uruguay, Spain, Antarctica as well as 6 other countries and the United States before returning for their San Clemente concert, the town where Fennelly grew up. The California natives will perform music by Chopin, Verdi, Tchaikovsky, Gottschalk, Scriabin, Puccini and Gershwin.
This summer, the Knights of Malta conferred a knighthood upon San Clemente native Fennelly for his completion of George Gershwin’s lost choral version of Rhapsody in Blue, which was premiered in Lincoln Center’s David Geffen Hall last season.
Weston was called “superb and dramatic” (Woodstock Times) in the role of Constance in the premiere of The Three Musketeers at the Phoenicia International Festival in August.

Cost to attend is a love offering. Childcare provided 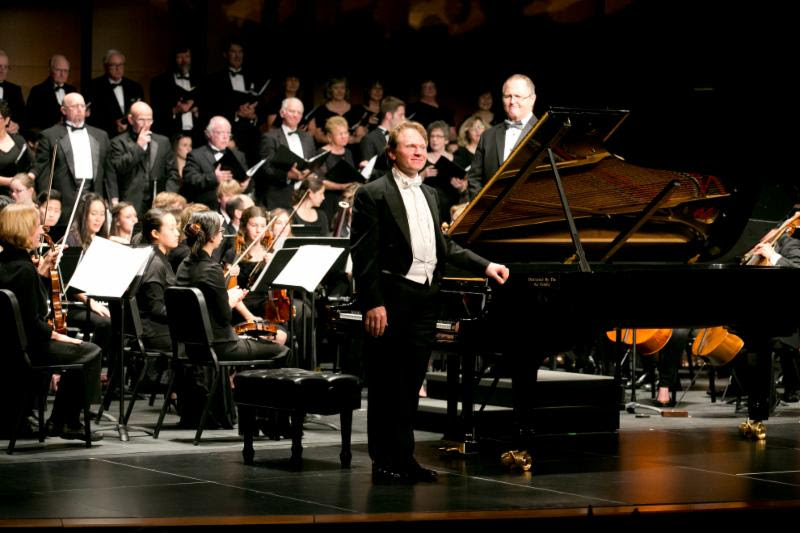