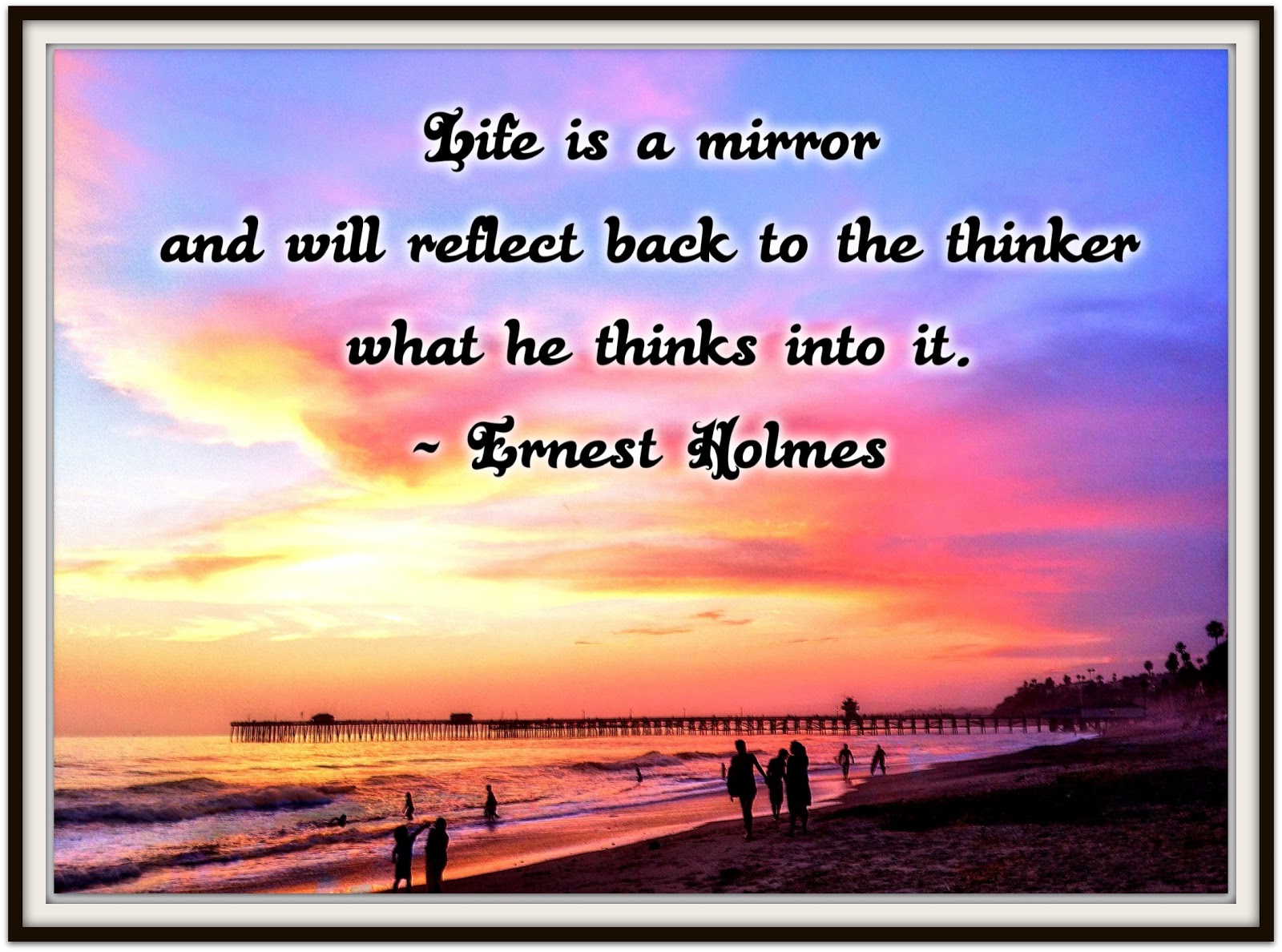 When Rev. Michael Gott visited here a few weeks ago, he shared about his love of God and his secret feelings of shame, growing up in a fundamentalist church in which being gay was a sin. He shared his terror as a child, coming home from school one day, seeing no one on the street and finding no one at home, he thought that the rapture had occurred and he had been left behind. He also told about his gratitude when his mother came home but how stymied he felt since he couldn’t share his great fear with his mother. I felt so much compassion for the little boy who Michael had been.

I also felt empathy for my own experience of being left behind. My wounding came from rules of the day regarding children’s care not by the religion of my family but by the rules of a hospital. When I was three and a half years old, I had to have my tonsils removed. I was taken to a hospital many miles away from the village in which we lived.

To get a picture of my consciousness at the time, I was a bright, alert child, who had been the baby of the family for three and half wonderful years. Then my brothers were born. Everyone told me how lucky we were to have boys! I didn’t feel lucky, I felt invaded. Up until then, the children in the family had been my older sister Kathryn and me. I thought the family was perfect just the way it was. But no one asked me.

Instead I was told that I was now a big girl who had little brothers! As a big girl I would no longer sleep in a crib but would sleep in a regular bed. My brothers were born in a local hospital. As far as I knew, if you wanted a baby you went to the hospital to get it, and if you no longer wanted your baby , you might take them back to the hospital. (That was a terrorizing story that I told myself.)

So there I was in a hospital where the nurses were mean and treated me like a baby by making me sleep in a crib.They fed me yucky food like Cream of Wheat cereal and gave me no choices. My throat hurt and there wasn’t any mother to hold me and comfort me. To make matters worse, my mother was not allowed to visit me while I was under the doctors care. I was in the hospital for ten days! All the while I was imagining that I was no longer needed or wanted in my family. (Mom had visited every day but was not allowed to let me see her; One of the strange rules of the day.)

Of course, eventually she was able to take me home and I got to practice loving the invaders. (It took a long time but they turned out pretty good!)

Looking back now, I see that what I did is what we often do when we don’t have all the facts. WE MAKE STUFF UP! None of it, except needing my tonsils removed, was even a fact, much less true. As human beings, we search to make meaning of what we experience. If we are making something up that could be beneficial, that would be great! But if we are making something up that is heart-breaking, disappointing or disturbing, we need to use the power of our minds to tell ourselves another story, a better one.

Try it next time your busy monkey mind has you wondering about a situation. Maybe you are preparing to do something you have never done before — like walking on burning coals. Rev. Geoff Layng told us recently related his experience of walking on fire. He said the trainer took a day and a half preparing the walkers to build better beliefs; beliefs so they would not burn their feet. He said that almost everyone walked without injury. Take time to build a bigger belief in the right outcome, then live fully. You are using the creative process every time you are convinced about anything!