A Dizzy Path to Consciousness Connection 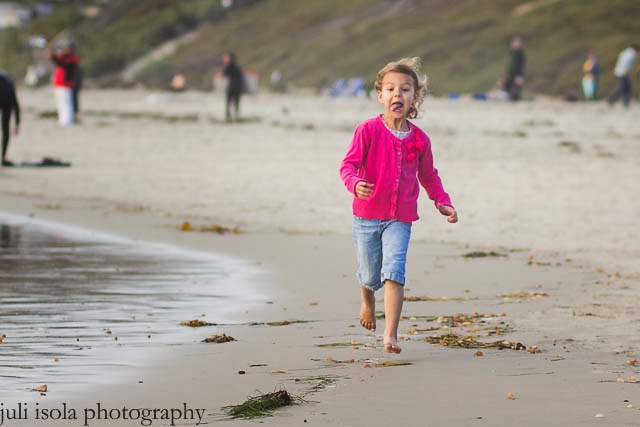 “The children are acting like a bunch of whirling dervishes!!” I would tell my husband amid screaming and wild energy, thinking in my mind of the Tasmanian devil from Looney Tunes fame.

Well, this weekend I was schooled! During the after-Sunday-service Conscious Connection, September Warren, Conscious Connection leader and practioner, revealed that a whirling dervish is actually a sacred order of the Islamic Sufi tradition and was created by the centered, wise Rumi. And they still exist! The whirling dervishes’ Sema Ritual dance, a seven-centuries-old tradition, is a sacred event.

September shared the science behind this traditional dance:
It is scientifically recognized that the fundamental condition of our existence is to revolve. There is no being or object which does not revolve, because all beings are comprised of revolving electrons, protons and neutrons in atoms.  All of these revolutions are natural and unconscious. But the human being possesses a mind and an intelligence which distinguishes him from other beings. Thus, the whirling dervish or samazen, intentionally and consciously participates in the shared revolution of other beings. (sourced from http://www.whirlingdervishes.org/whirlingdervishes.htm)

During Conscious Connection, September explained how to whirl and we did!

Left foot remains connected to the ground and the right foot facilitates the spin.
The right arm reaches up to the heavens and the left palm points down to the Earth.
Then you move counter-clockwise.

I will say, I found a true respect for these individuals who spin for more than a few seconds and at an amazing rate. After about 5 or 6 revolutions, I was feeling extremely dizzy. But, I did notice, in less than 30 seconds, an energy or vibration coming from the heavens, through me, down to the Earth. My fellow participant suggested the feeling of centrifugal force and maybe that’s what it was or maybe it was a new realization of the sacredness of whirling. Either way, I felt something and it was really cool.

In life, there are no accidents. After contemplating the truth of the whirling dervishes, I now realize that maybe calling my children a sacred order of Rumi followers was more correct than incorrect. Maybe simply affirming their divinity in a moment of wild energy was absolutely perfect, a recognition of oneness with all life. 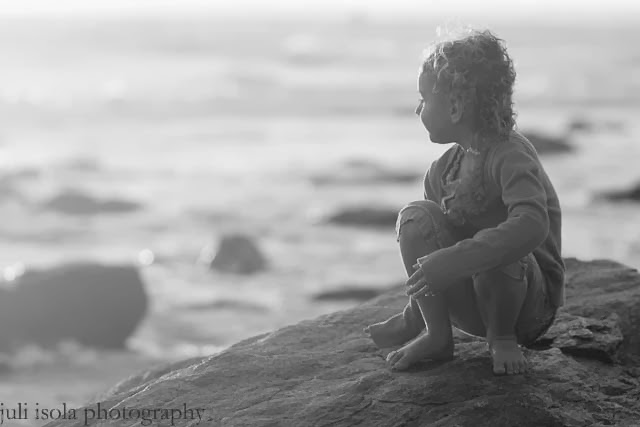 The Secret Turning
A secret turning in us
makes the universe turn.
Head unaware of feet,
and feet head. Neither cares.
They keep turning.
Rumi
Compiled by Coleman Barks, i.b.i.d
Share this post